Just a Few Good Skills -Some of the Best Alexa Skills 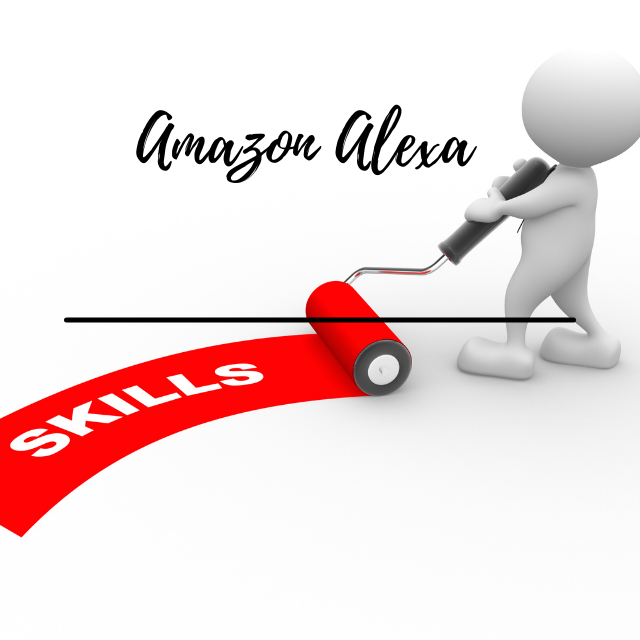 Voice assistants such as Alexa, Google Assistant, and Apple's Siri can perform more tasks than you might think, especially if you last checked in with them a while ago. Amazon calls these third-party apps 'skills', and there are now over 100,000 available in the Alexa Skills store. So how many would we use?

Plenty of these skills are entirely rubbish, but there's more to Alexa than just checking the weather, turning on the lights, and ordering takeaway food. Whether you have an Echo speaker or an Alexa-enabled device, we’ve picked some of the best Alexa skills you should try. To find new features, open the skills store in the Alexa app or say the correct voice command to auto-enable them.

When Microsoft introduced voice commands to its console at the launch of Xbox One, it didn’t take off and has been mostly absent since. Now, with the Xbox Alexa Skill, it’s finally modernized. The skill gives you the hands-free ability to turn your Xbox on and off, launch games, adjust volume, request clips be recorded, and even start a party with your friends. This fully-featured skill makes it easy to dodge your Xbox without stopping what you’re already doing.

Make the most of Amazon Prime.

While Amazon Prime already gives you a decent range of benefits, from faster delivery to Prime Video and more, Alexa can help you can even more out of your subscription. This Alexa skill, activated by “Alexa, what are your deals?”, allows you to check the status of your orders, add items to your basket, and hear about Prime-exclusive deals alongside more specific requests like “Alexa, what’re the most popular headphones?"

Todoist is one of the best productivity apps, helping you organize your life into to-do lists and providing a ton of insight into how you’re getting on day-by-day – including a handy calendar view. It's also one of the best Alexa skills, adding intuitive voice integration to your daily tasking. With the Todoist Alexa skill, you can add items to your to-do lists, ask what you’ve got going on, and check off tasks you’ve completed.

Get a hand in the kitchen.

Not only can Alexa create shopping lists, search for recipes, and set timers, but it can also convert units of measurement: you can ask it to convert two cups to milliliters or how much a cup of flour weighs. If you’re counting calories, it can let you know much you’re taking in – at least for particular items. Try saying, “Alexa, how many calories are in a chicken breast?” for example. Once you’re done cooking, you might want to know what wine to best pair your meal with. Various apps make it possible to log the food you eat and drinks you have. Just tell Alexa about your meals on the day.

Amazon’s Routines feature allows you to program Alexa to perform specific actions using a single command. “Alexa, goodnight”, for example, could turn off your lights, TV, and downstairs heating system. You could create a separate routine for the morning if you want Alexa to turn on the lights, read the day’s weather forecast, and then start your favorite playlist. To set up a new routine, tap Routines in the Alexa app and choose the “When this happens” button to enter the phrase and associated actions.

Get a personal fitness trainer.

Alexa can take you through a seven-minute workout or a five-minute plank. If you’re unsure how to do the exercises, the app on your phone will show pictures. Connect Alexa with Fitbit, and it will be able to read out the data from your tracker, including the number of steps taken, distance covered, last logged weight, and calories burned. There is a long list of phrases that Alexa will understand as long as they start with “Alexa, ask Fitbit…”. You can ask for stats from today, yesterday, or any specific day of the week.

There are continuous integrations if you’d like Alexa to read you or your kids a story. Amazon Storytime, for instance, generates a random story for children aged 5-12. Story Teller lets you ask for a specific genre, such as sci-fi, fantasy, or ‘scary.’ There are even interactive tales: Crazy Stories or Story Maker will ask several questions or request prompt words to build the story. There are various other features for kids to entertain them, including the Science Buddy quiz or spelling tests.

The feature can be connected to Amazon if you sign up for a TrackR account and download the app onto your iOS or Android smartphone. Ask Alexa to ring your phone, and the device will play at total volume, even if it is in silent mode. This feature also works for a missing wallet or keys – as long as they have a TrackR Bluetooth tag attached to them.

More of the Best Alexa Skills 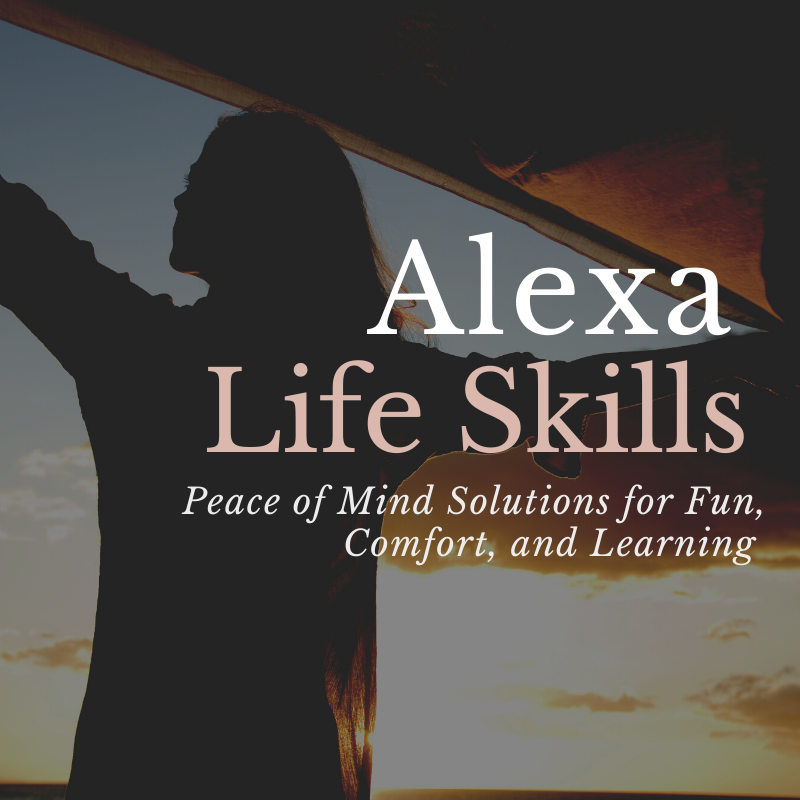 Alexa Guard listens for glass breaking or the sound of alarms coming from smoke detectors when you're away from home. The voice assistant will send you an alert with an audio clip for review. The feature can also make it seem like you’re home by turning on connected lights. Once you've enabled the feature in the app’s settings, say, “Alexa, I’m leaving,” to activate the guard. When it comes to the other type of security, McAfee has partnered with Amazon. People with a McAfee router can ask how many devices are on their home network, run scans for vulnerabilities, or select time controls for children accessing the internet.

You can stream music from various services with voice commands, including Spotify, Amazon Music, Apple Music, iHeartRadio, and Pandora, and within each, create playlists. Playlists can even be picked based on activities such as workouts. Amazon Music users can ask Alexa to follow an artist and get notified whenever they drop new music, either on the mobile app or with a yellow light ring on an Amazon Echo. If you like or dislike a song, just let Alexa know, and it will remember it for future requests.

Alexa can clean your home. Well, kind of. Several robot vacuums, from Samsung, iRobot, Neato, and Shark, can be commanded to start and stop cleaning using Alexa. It is also possible to create a chore chart in family households that might help avoid any arguments. Alexa can be paired with Dyson’s Wi-Fi-connected air purifier and switched on and off by voice command.

Say thank you in Français.

Amazon is currently working on a real-time translation for Alexa. Still, in the meantime, you can add the Translated skill and have it translate short sentences from English into one of 37 languages. If you want to listen to the translation again, ask the assistant to slow down or repeat. It’s not just languages, either. Have you ever wondered why your cat rubs her tail against your legs or why it demands attention while you’re working on the laptop? Cat Translator can explain the mysteries of weird cat behavior.

Ask Alexa what it can do.

If Alexa can’t do something out of the box, there is probably a skill for it. And Amazon has introduced a neat Alexa skill, Skill Finder, that helps you look for those skills: You can ask, "Alexa, what are your new skills?" to find integrations you might not know about. It is also possible to search for skills by category by asking, “Alexa, tell Skill Finder to list the top skills in the health category.” If you’re still out of luck, there is a workaround to connect Alexa to unsupported devices, apps, and websites: IFTTT (If This Then That) publishes various free step-by-step guides, called recipes, to programming skills.

Have I been pwned?

It seems like a month goes by without a new data breach being announced. ';--have I been pwned? is a website that allows you to check if your email address has been part of any major data breaches. Say, "Alexa, open have I been pwned?" to add the skill and receive a verbal report. It is quicker and easier to type long email addresses on the website instead of using voice commands. 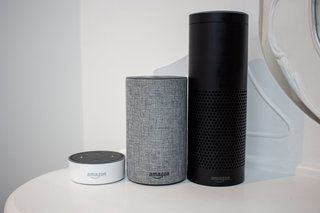